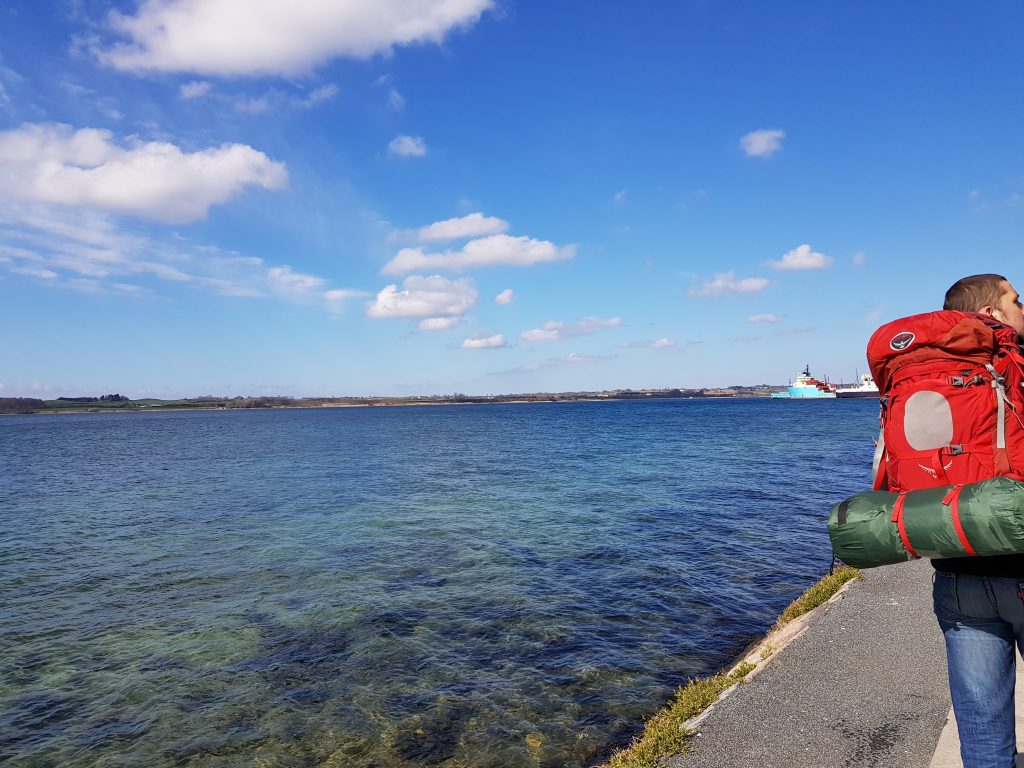 17 aprDenmark is a safe country

Denmark is a safe country. The way the infrastructure is made provides a safety net for people from all walks of life. Due to this, many see Denmark as a very inclusive place, and this opinion is shared by a lot more people than previously assumed.
One woman who gave us a ride said that she finds the concept of Danishness to be very egotistical. She agrees that in many ways, being very proud of being Danish as well as it’s language can be detrimental to Denmark as well as the international community, as this sets a dangerous precedent of non-inclusivity. She is against the slogan “Denmark is for the Danes” as she believes that Denmark is for everyone, just as the whole world is open for Danes. From our various conversations, we gathered that the knowledge of the Danish language is not a fundamental requirement in order to live a good life in Denmark. She noted that as the world gets more and more globalized, unified under a single language, Danish will be more of a niche rather than a main language as the years go by. As many toddlers are learning English from a young age due to the overwhelming presence of technology amongst the youngest generation, she stressed that soon, everyone in Denmark will be fluent in English, opening even more possibilities for international involvement in the country, whether by migration of individuals seeking better housing or the likes, or by international conglomerates looking to expand their foothold in their desired markets. She also urged many Danes to get out and travel, see the world, as she believes that many are clouded in their perspectives, as those who often have everything don’t know what it’s like to have nothing.